The beloved Argentinian-Swedish indie-folk star José González will perform in Latvia and Estonia in June 2022.

González has packed out distinguished venues from Tallinn to Sydney and London’s prestigious Royal Albert Hall. He’s earned platinum records in the UK and his Swedish homeland and has got some billion streams under his belt since he first arrived in 2003. José’s long-awaited fourth album, Local Valley, provides a welcome reminder of his understated appeal and his ability to communicate discreetly, a quality illustrated by the uncommonly effective use of his music during The Last Dance, Netflix’s documentary about Michael Jordan. Beginning with the sun-dappled ‘El Invento’, the first song he’s recorded in Spanish (the native tongue of his Argentinian heritage), it engages in his signature melodic  nd hypnotism. It’s also full of his trademark, bittersweet pastoralism. Local Valley, José acknowledges, “is similar to my other solo albums, a mixture of classic folk singer-songwriting and songs with influences from Latin America and Africa.”

The elephant and blackbird at the centre of the album’s artwork reflect the album’s title, “a metaphor for both humanity stuck here on earth and dogmatic tribes stuck in a state where they’re unable to see things from the other’s perspective, preventing them from establishing a more harmonic state.”

Throwback to González at SweetSpot Festival in Tallinn, 2018. 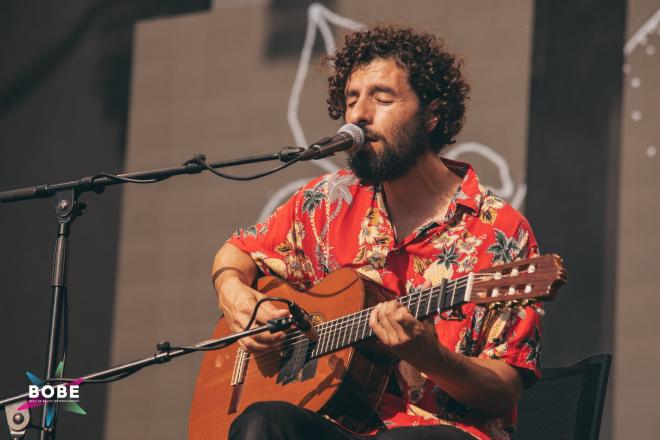 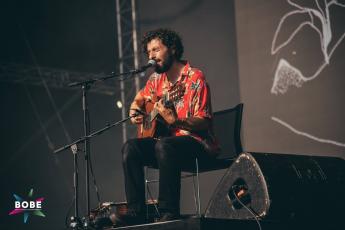 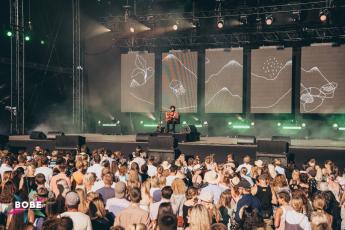 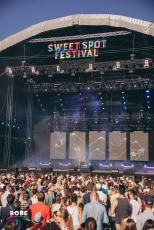 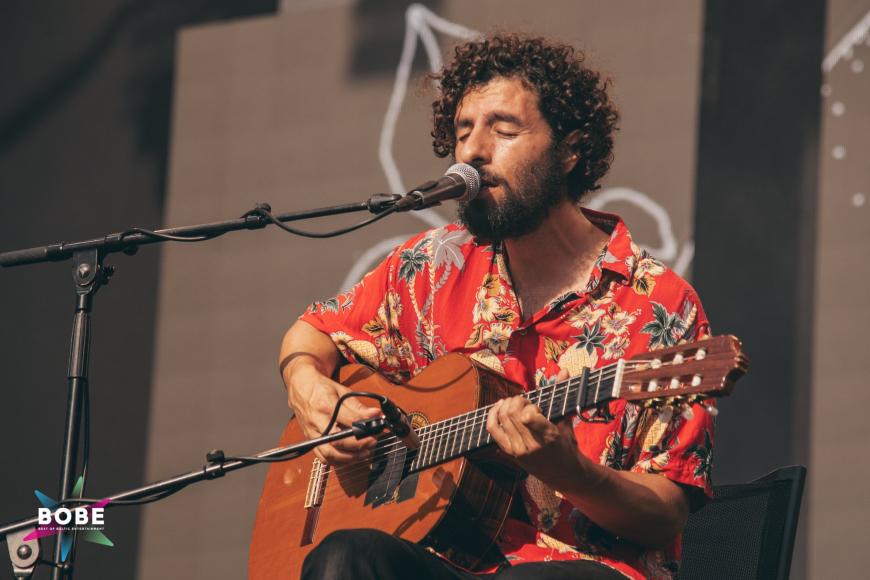 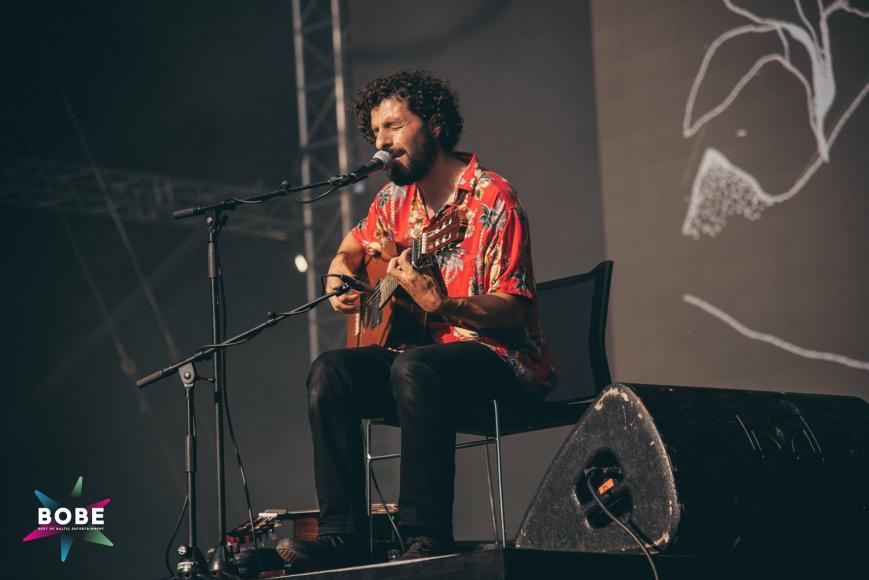 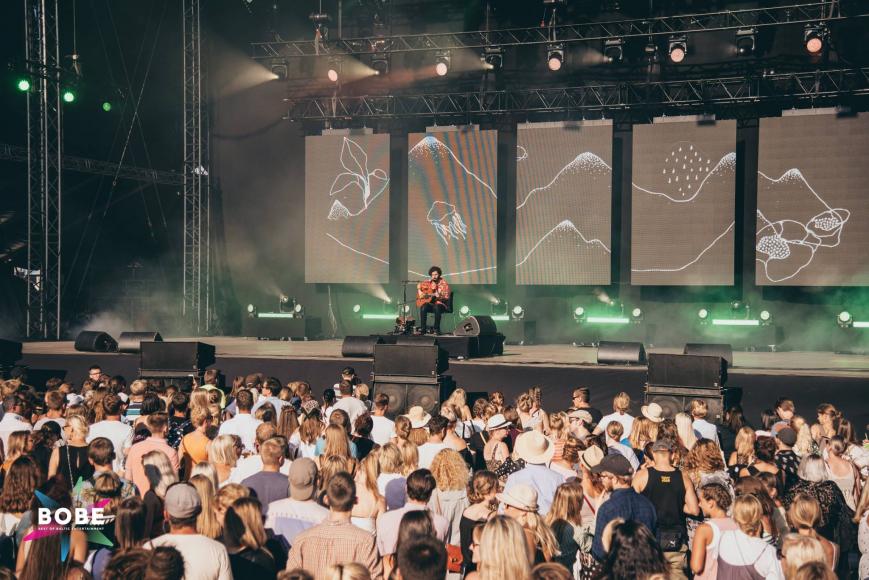 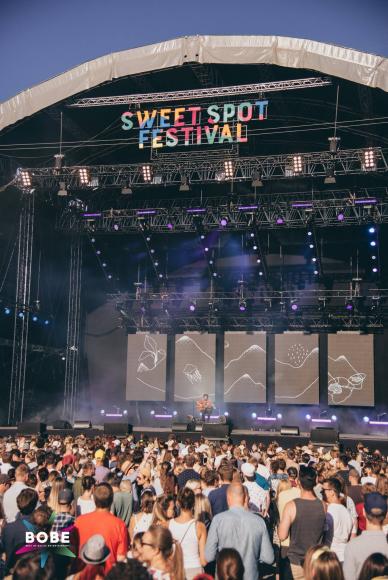