On Saturday evening, the most valuable song of the Latvian Radio 2 poll “Muzikālā Banka 2021” was announced at the Daugavpils Olympic Centre in Latvia.

The event started with an amazing performance of the legendary Latvian ballad “Rozā Lietus" in memory of the lead singer of the Latvian rock band “Opus Pro” - Alex, who passed away recently.

Dināra Rudāne performed the song together with the chamber orchestra “Daugavpils Sinfonietta”, orchestra “Daugava” and a vocal band. The performance moved a lot of people, especially at the end of the song when the best Latvian musicians joined the stage and Alex’s daughter Aija Andrejeva sang the final lines of the song with tears in her eyes. The touching opening of the ceremony brought the entire audience to their feet in a standing ovation.

The evening continued with gorgeous performances of the finalists and guest performers, accompanied by the cheerful energy of the event's host, a member of the band “Citi Zēni” Jānis Pētersons. Latvian Radio 2 on-air personality Līna Rudzone and director Kaspars Mauriņš took care of good vibes and lovely times backstage, talking to musicians and giving comments on this year’s finalists.

The most valuable song of the year was decided together by the audience and the jury.

The remaining songs were ranked as follows: 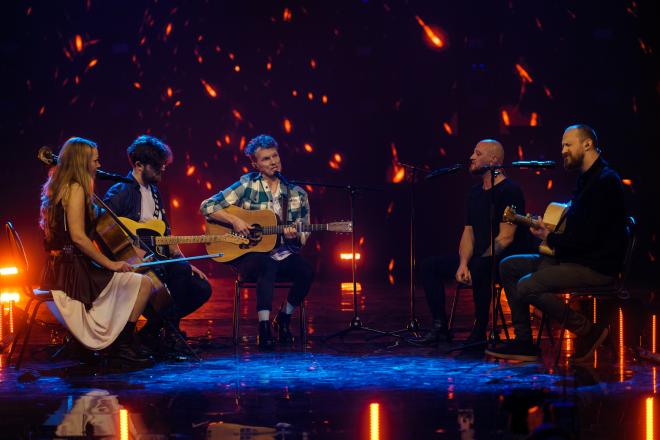 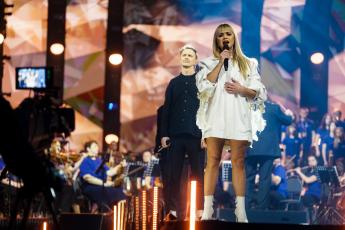 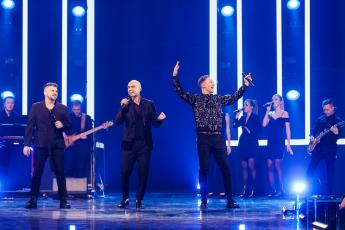 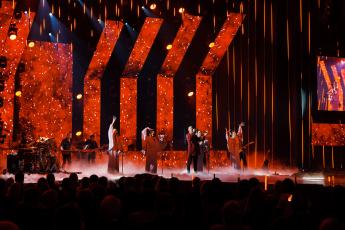 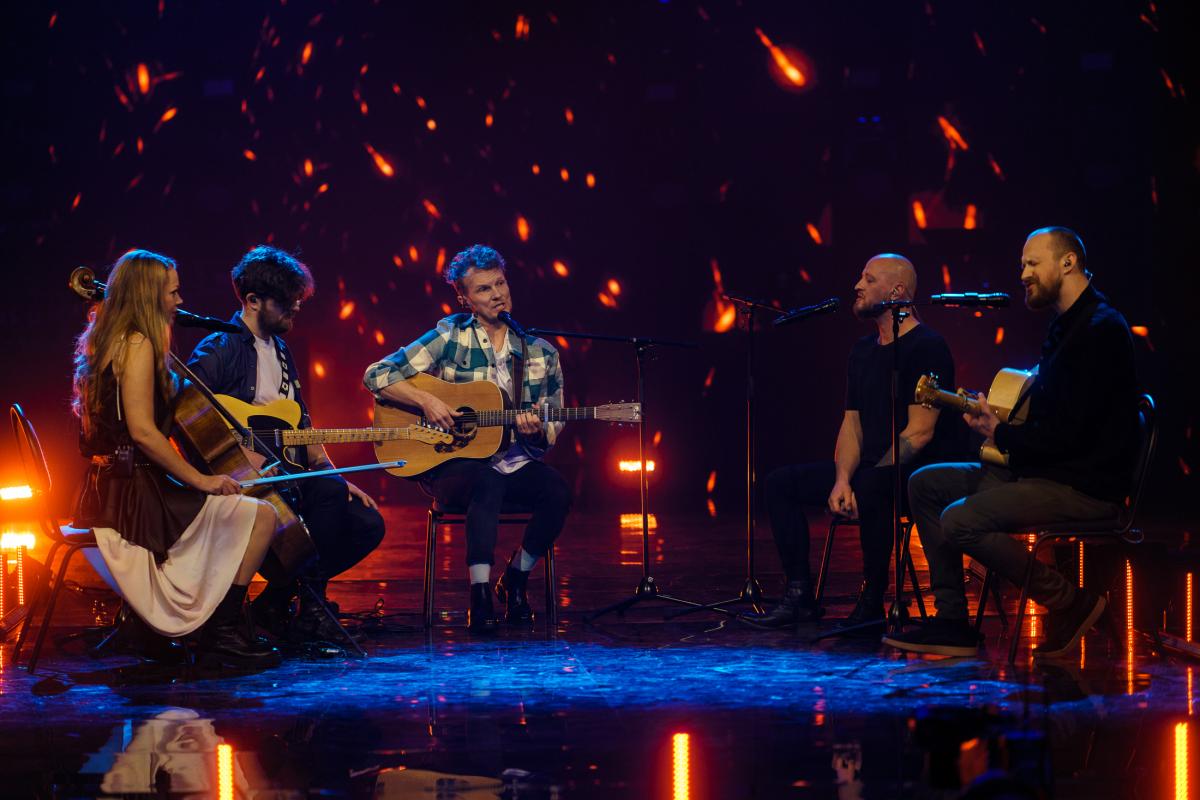 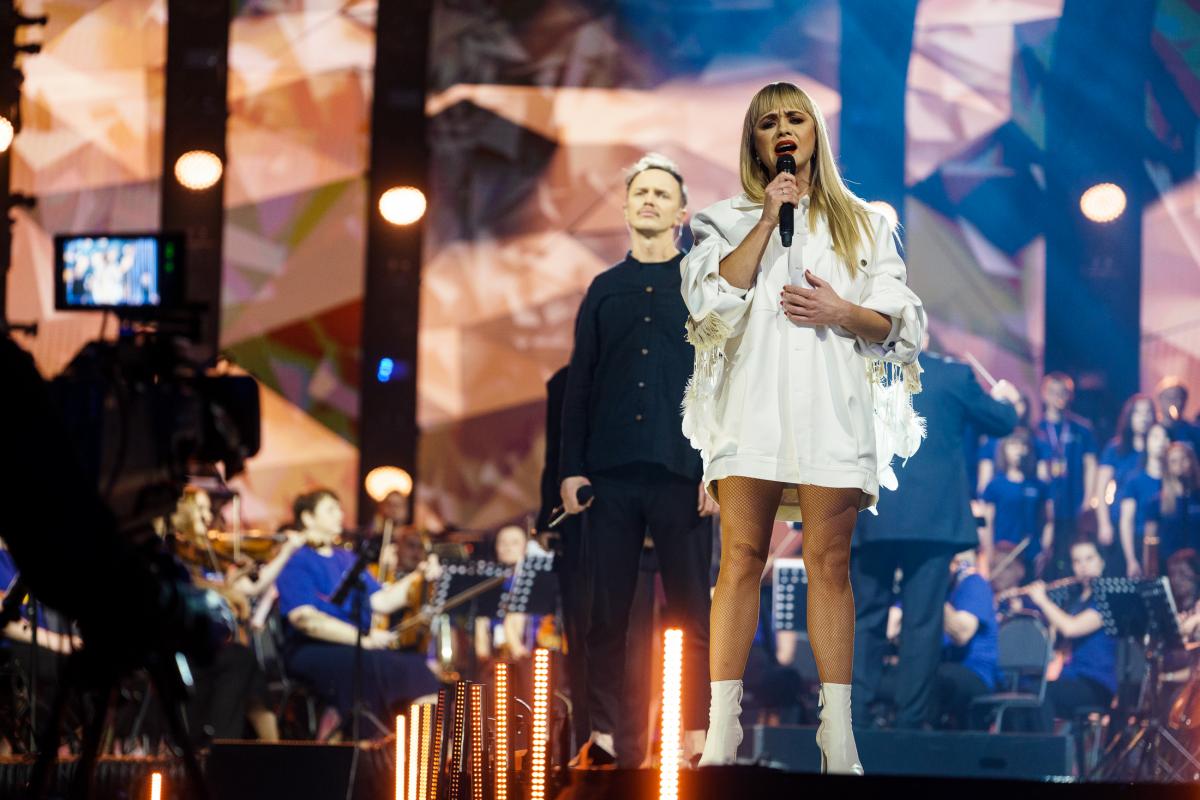 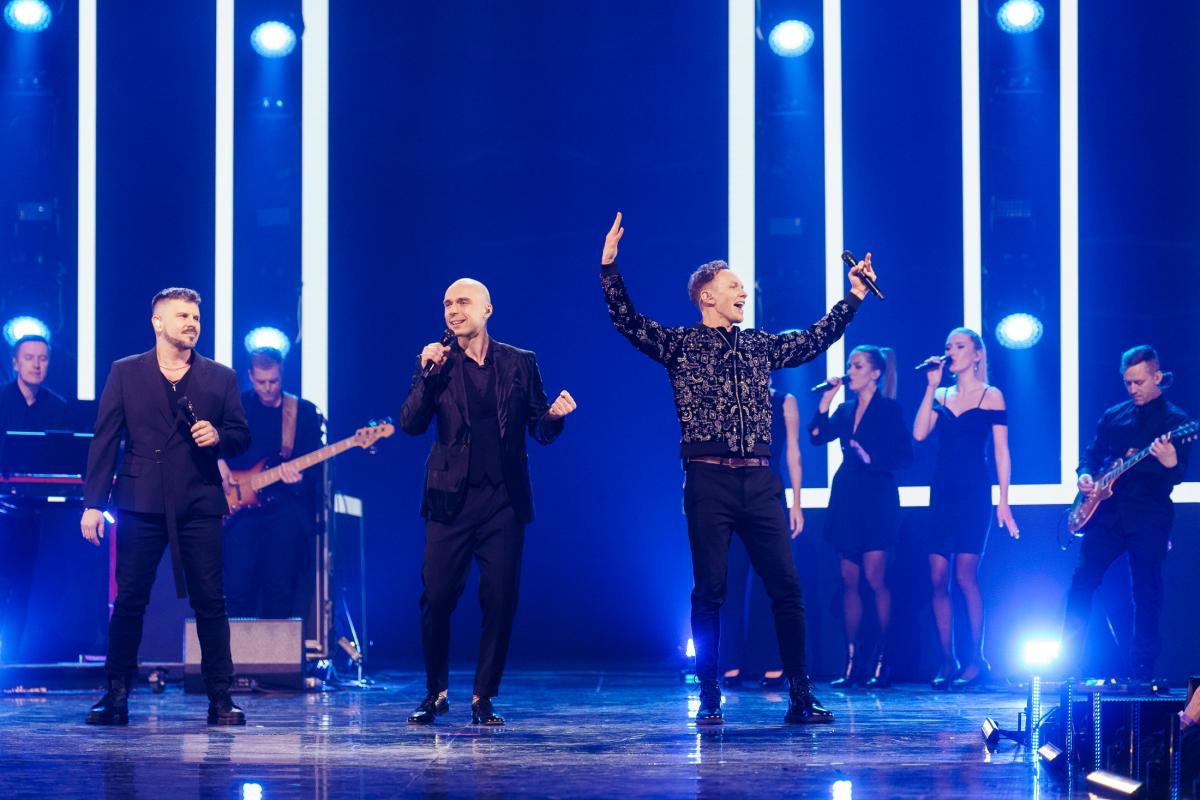 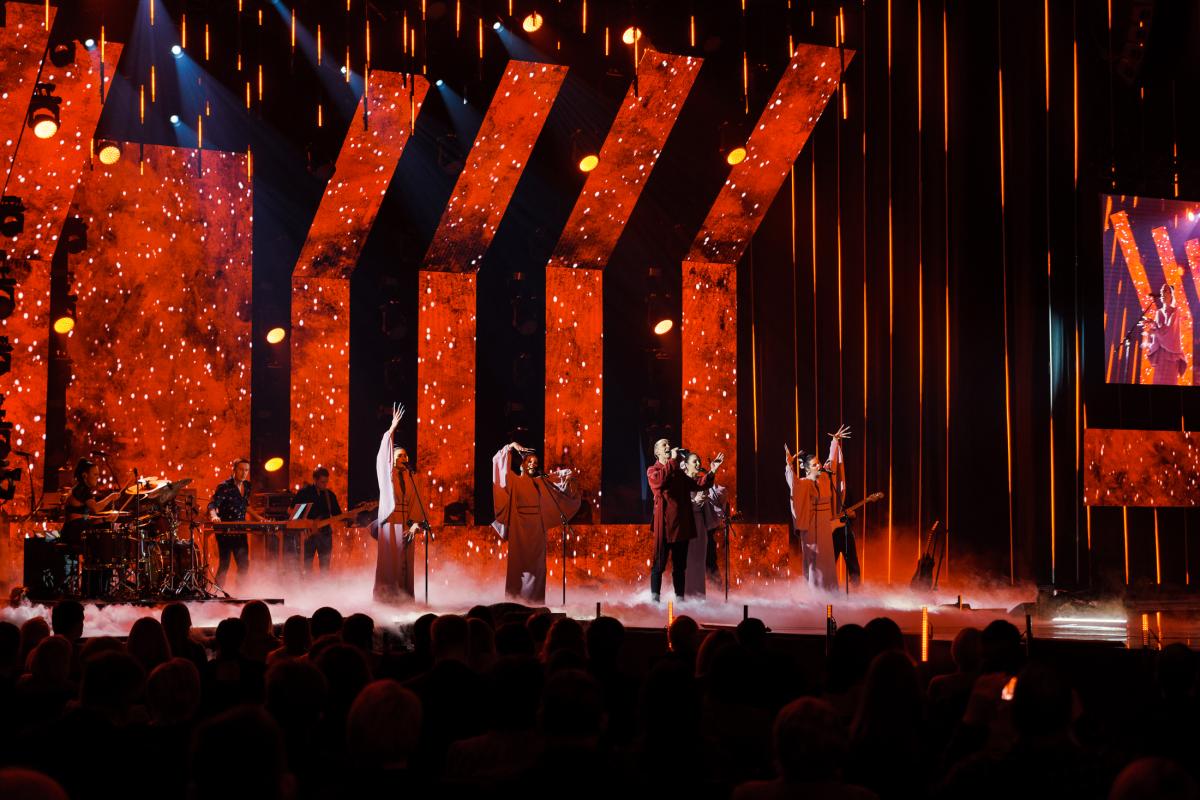 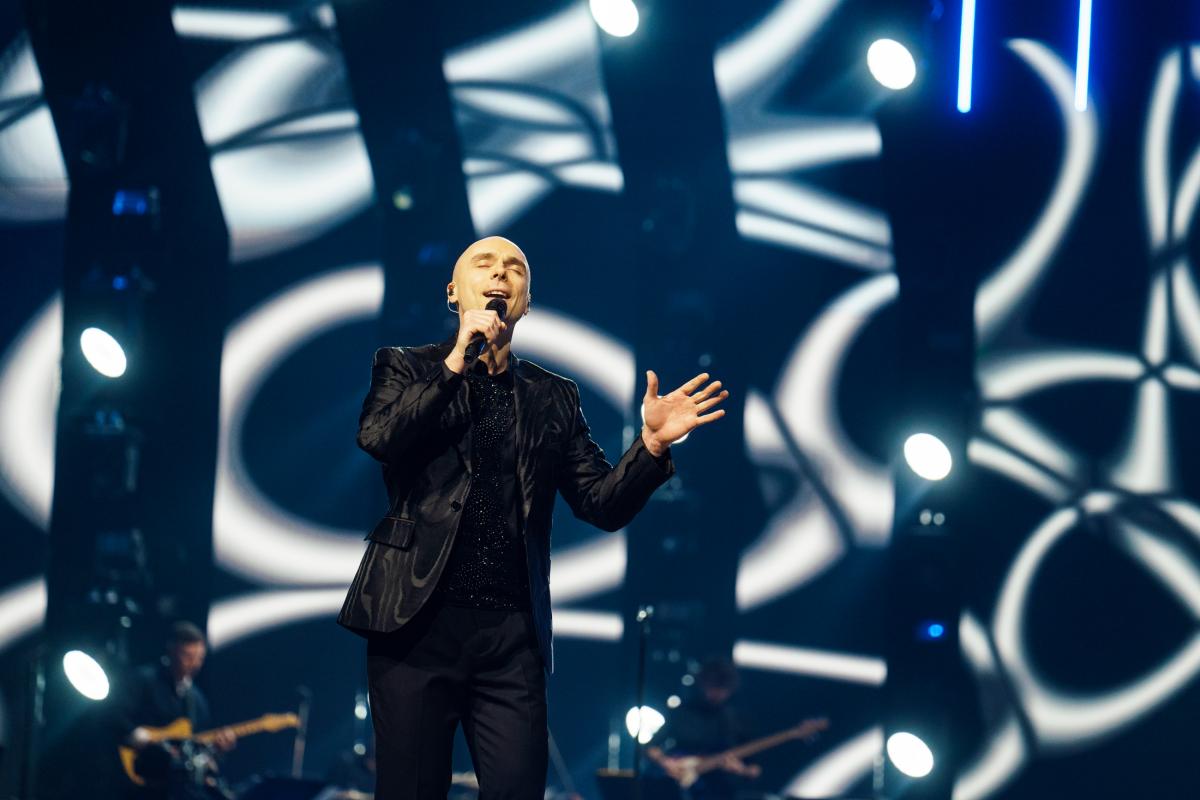 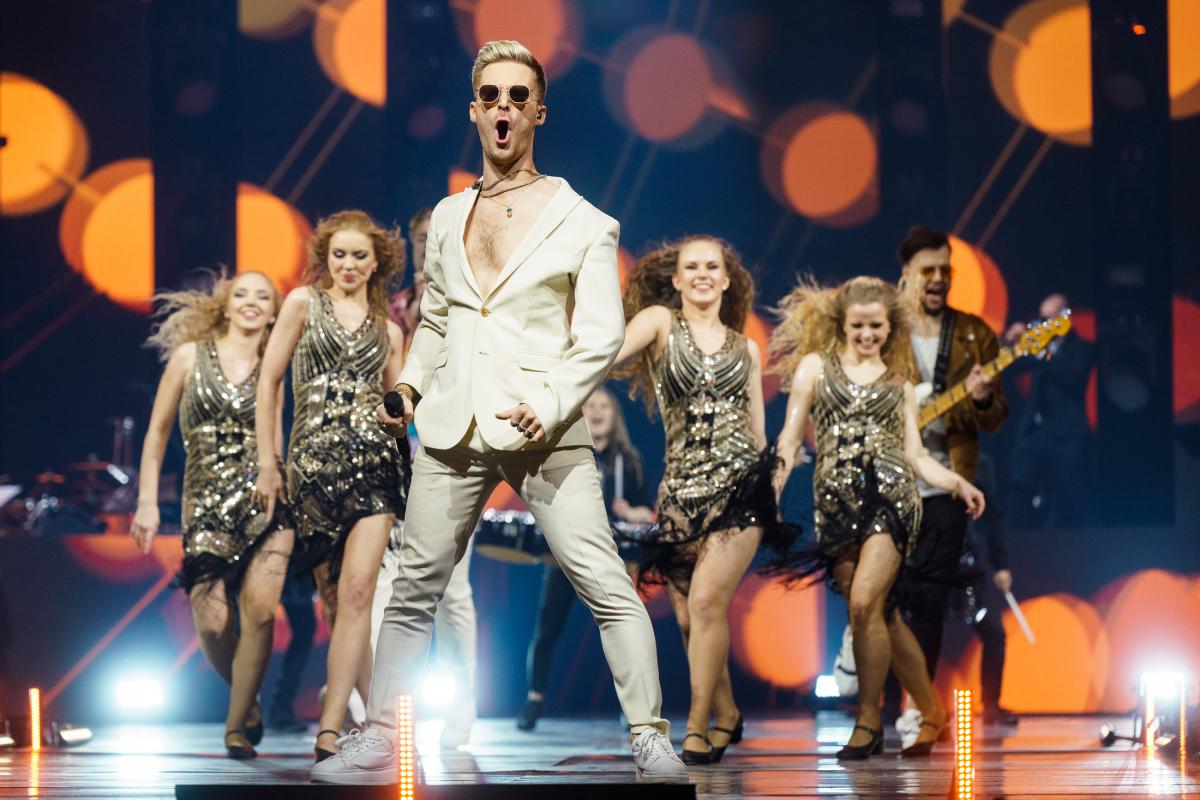 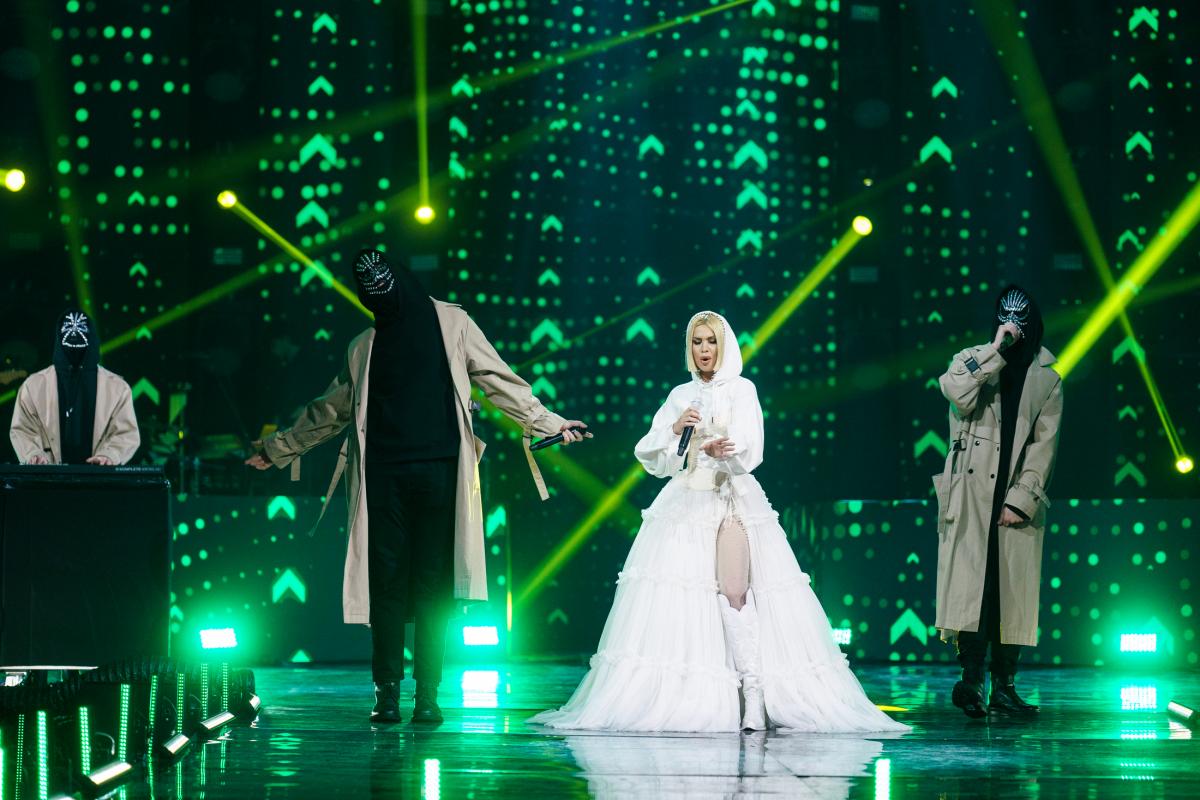 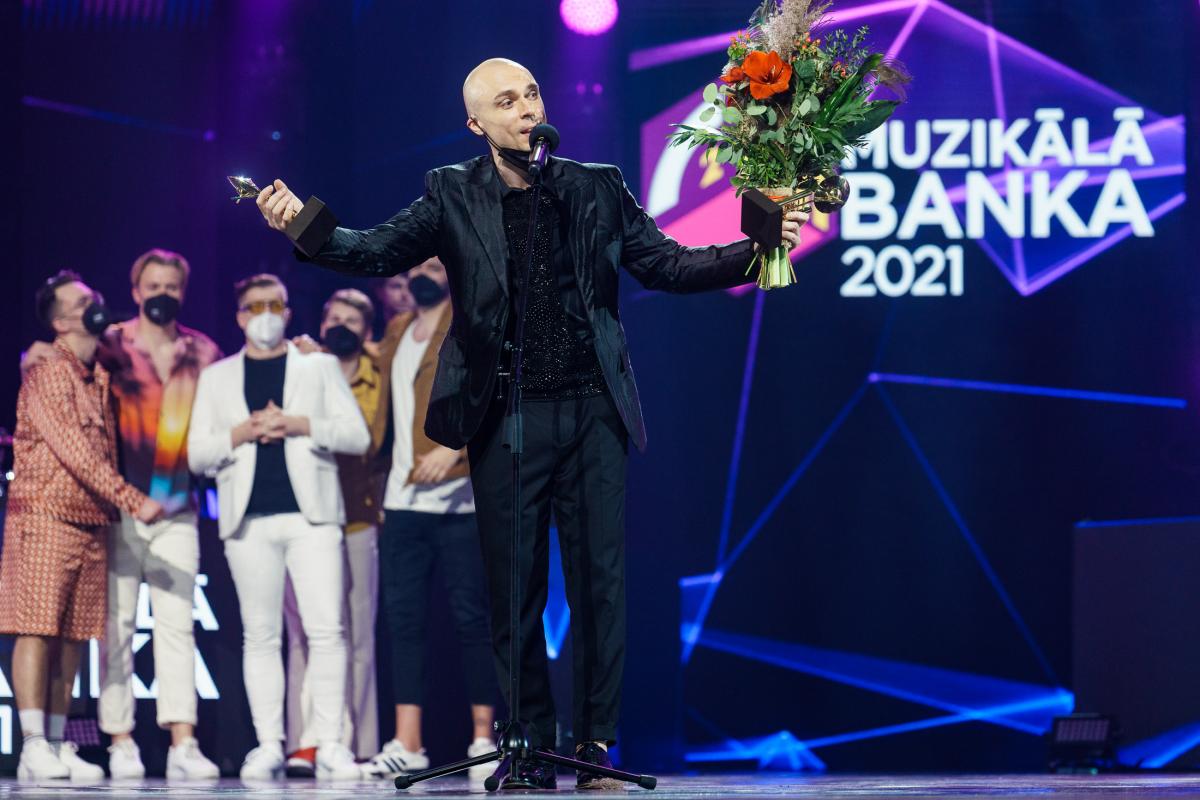 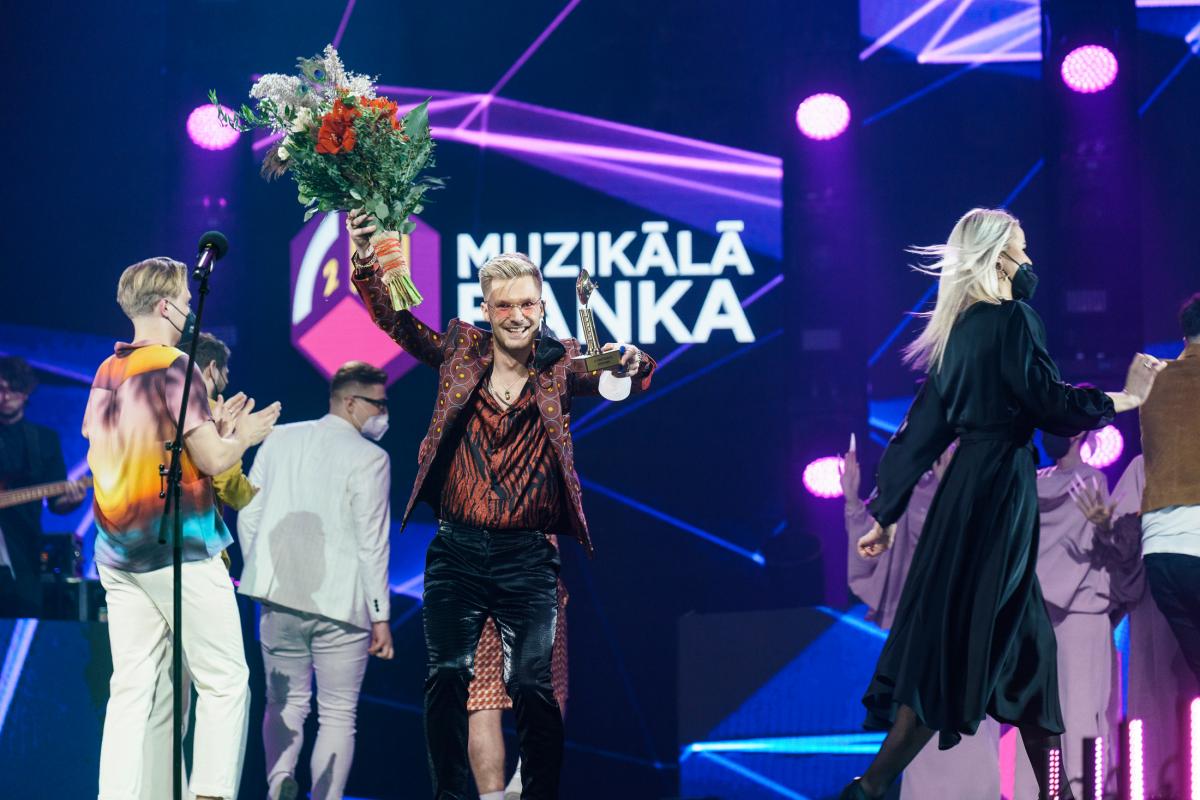 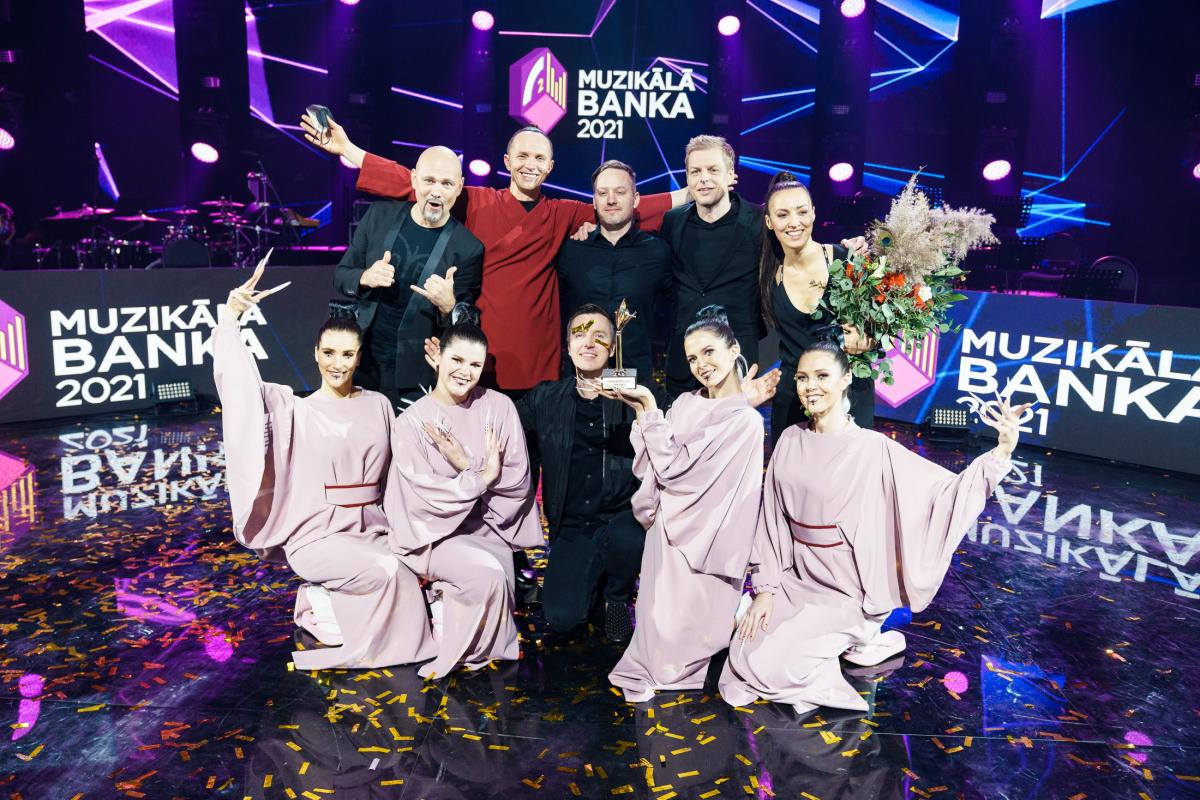 Justinas Jarutis and THE ROOP take home the most prizes at M.A.M.A. awards 2021 in Lithuania