Lead singer Zelma Jegere: “This song is about an internal dualism and never ending struggle of good and bad choices in life and which version of yourself you are going to be today. The title “I Might Get High Tonight” might give you a hint which choices it describes more.”

Bandmaster is an electronic trio from Latvia whose music incorporates danceable beats, overdriven analog synths and vocal hooks. The band features one of the country’s leading DJs/producers (Rudd), producer Andis Ansons and a notorious battle rapper VIŅA (“she” in Latvian, real name Zelma Jegere). Because of her furious style Latvian public radio received 8000 EUR fine for airing her rap battles. But here she sings. 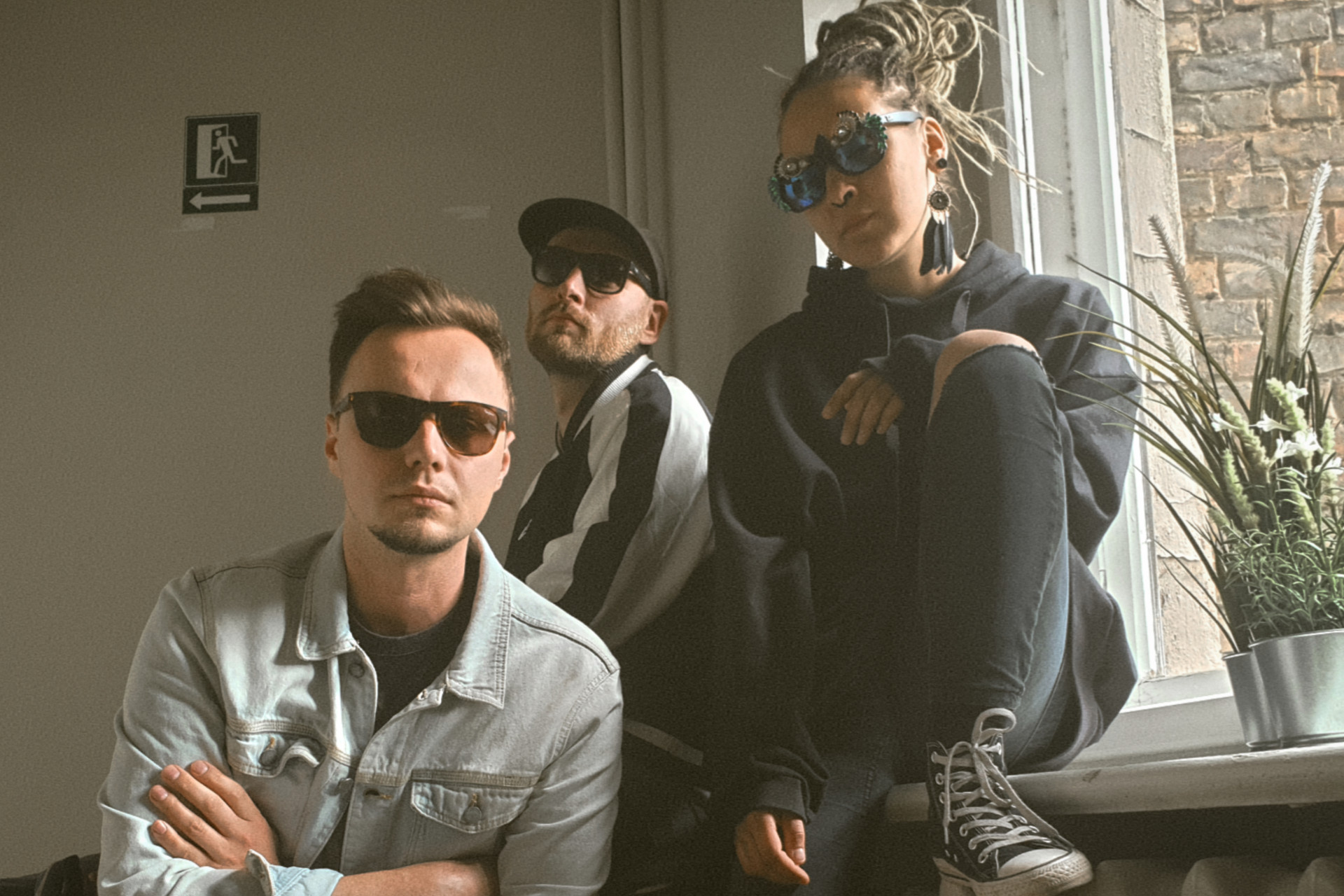 Justinas Jarutis and THE ROOP take home the most prizes at M.A.M.A. awards 2021 in Lithuania

33 artists have applied to open OneRepublic shows. Vote for your fave!