On Friday, the 75th anniversary concert of Pēteris Vasks “Presence” (LV – “Klātbūtne”) will be performed in the Concert Hall “Cēsis”

On Friday, April 16, composer Pēteris Vasks celebrates his 75th birthday. Reaffirming this important event for Latvian culture, the Concert Hall “Cēsis” will host the concert “Presence” (LV – “Klātbūtne”), where the world’s most played and famous Latvian composer’s symphonic, choir and chamber music will be performed by this year’s resident artists – violinist Kristīne Balanas and cellist Margarita Balanas, the Latvian National Symphonic Orchestra, the State Academic Choir “Latvia” and two conductors – Andris Poga and Māris Sirmas. The concert at 19.00 will play on the Latvian Radio 3 program Klasika and will be shown on Channel 1 of Latvian TV at 9:00 PM.

The anniversary concert of the composer Pēteris Vasks was originally planned as part of the annual spring festival of the Concert Hall “Cēsis” – “Pēteris Vasks’ Music Filled April” (LV – “Pētera Vaska mūzikas aprīlis”). Unfortunately, due to the pandemic, cultural events with the presence of listeners are still not possible, but in successful cooperation with Latvian Television and Latvian Radio we can present the beautiful concert program “Presence” (LV – “Klātbūtne”) to Vasks’ talent admirers via radio waves and TV screens.

The multi-layered program of Pēteris Vasks’ 75th anniversary concert has been created by conductors Andris Poga and Māris Sirmais in close cooperation with the composer himself. All the different sides of Vasks’ creative work will shine – you will be able to hear his older work “Lauda” created for an orchestra, which in its time was dedicated to the 150th birthday of Krišjānis Barons; the choir “Latvia” will perform “Mother Sun” (LV – “Māte Saule”) with the lyrics of Jānis Peters, as well as “Laudate Dominum” – an opus, which, as Pēteris Vasks himself admits, reveals his view of life and the fact that man is ultimately mortal, but spirit and spiritual values ​​are immortal.

The concert soloists will be this year’s artist residents of the Concert Hall “Cēsis” – violinist Kristīne Balanas and cellist Margarita Balanas. This is the second program during their residency, which is very special for both sisters – the duo will perform Vasks’ poetic and figurative composition “Plain Landscapes” (LV – “Līdzenuma ainavas”), but Kristīne together with the LNSO will play a fantasy for any violin player and string orchestra “Vox Amoris” – a glorification of the greatest force in the world – love.

“Peter Vasks’ music always resonates with the soul. From the first notes of “Plain Landscapes” (LV – “Līdzenuma ainavas”) we are lifted above the ground – into a long, meditative world, where time stops. This is one of my favorite compositions by Pēteris Vasks, in which we can once again feel a person’s close connection with nature,” reveals cellist Margarita Balanas.

In turn, violinist Kristīne Balanas is looking forward to this concert, because this will be her first time playing Pēteris Vasks’ “Vox Amoris”: “This fantasy is full of hope and love, which in this difficult and unpredictable time will allow us to feel the power of these most important emotions of a person, to recharge ourselves through them.”

The live broadcast of the Peter Vasks anniversary concert “Presence” (LV – “Klātbūtne”) will take place in strict compliance with the epidemiological regulations set by the country. The concert is supported by the Ministry of Culture, the State Culture Capital Fund and Cēsis Municipality. 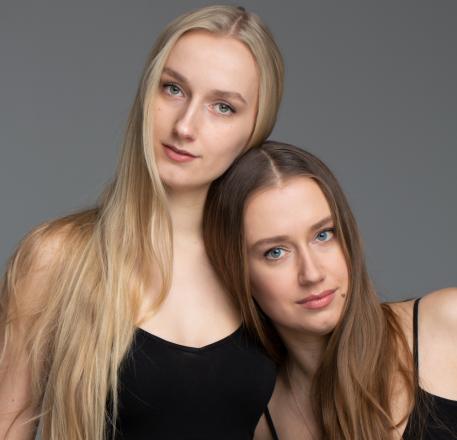 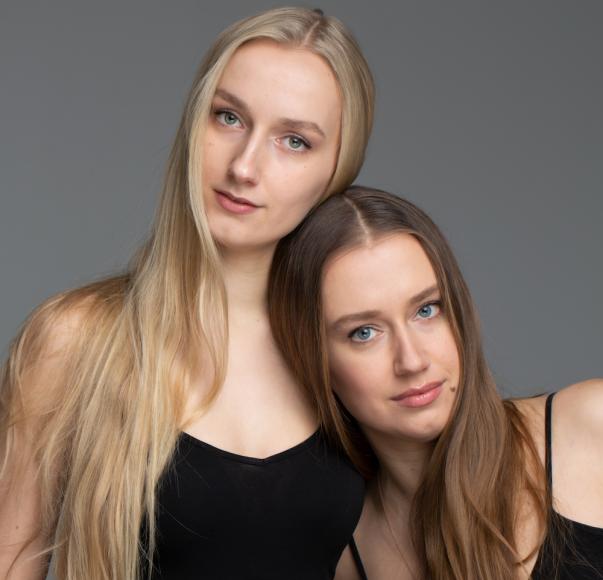