The most acclaimed Estonian artists will come together in a three-hour charity concert Slava Ukraini.

Sting returns to Baltics next spring

Sting returns to Baltics with a new album "The Bridge" and concert tour "My songs".

Say “NO” to war in Ukraine by joining march in Riga

Everyone is welcome to join the march “Kopā par Ukrainu! Kopā pret Putinu!” (eng. “Together for Ukraine! Together against Putin!”) to condemn Putin's war in Ukraine and to support the Ukrainian people in their fight for freedom and democracy.

On February 28 in Vilnius at LOFTAS will be held support concert for Ukraine. "SLAVA UKRAINI!" - the world shouts out loud as we all join together to raise funds and offer help to Ukraine. 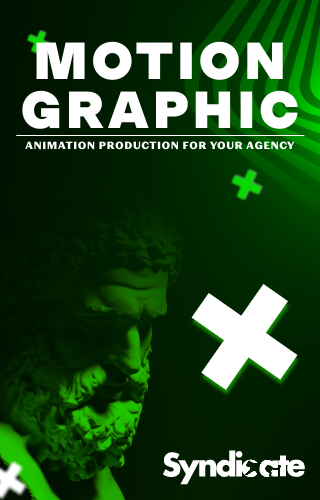 To show support and #StandWithUkraine Latvian musicians will join together in a concert on Friday, February 25 outside the Riga Congress Hall.

Live Sessions with Rick Feds is designed to bring together jazz, pop, hiphop and electronic music artists in one musical adventure, and to create unheard-of compositions, arrangements, and fresh creations.

Tiësto has been called "The Godfather of EDM", a visionary of dance music. He will bring his biggest hits "The Business" and "Jackie Chan" and a lot of wonderful dance music to Tallinn.

In February, the young but already experienced musician - armenian duduk master Arsen Petrosyan will visit Liepaja and Rezekne together with The Arsen Petrosyan Quartet to perform in Latvia for the first time and share his poise, passion, and unmistakable talent. 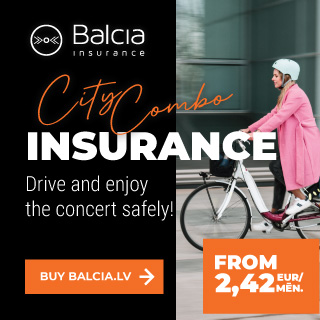 On January 29 at Philly Joe's Jazz Club in Tallinn will perform latvian jazz pianist, keyboard player and producer Artis Boriss, who now is located in Tallinn and performs together with musicians from Estonia.

The outstanding piano virtuosos Sergejs, Andrejs, and Georgijs Osokins invite you to meet the year 2022 with an especially glorious and conceptually rich musical program.

Sinfonietta Riga, conducted by Normunds Šnē, will perform Uģis Prauliņš' rock fusion symphony "Elements" and Kārlis Lācis' "Moments", which will be a premiere. 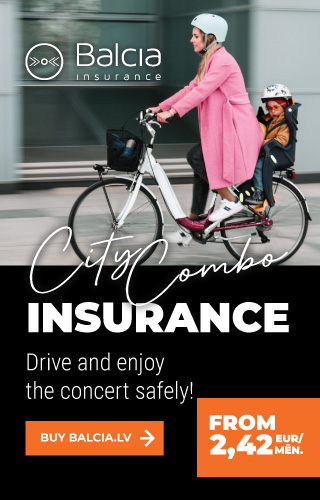 Majesty is the Queen's tribute band formed with a passion to pay tribute to the greatest rock band in the world.

Sansusi winter episode 2021 will be full of many different musical moments, poetry, experimental storytelling comedic episodes, and a speech to welcome in the New Year, followed by a really wild disco with dynamite DJ Nieris.

For the only concert in the Baltic States to be performed in Ventspils before Christmas Sóley will not come alone. With a program specially created for this concert on Sunday evening, included the album “Mother Melancholia” and older compositions as well, together with the artist on stage will step a string ensemble of Icelandic and Latvian musicians, called “Ensemble Melancholia”. 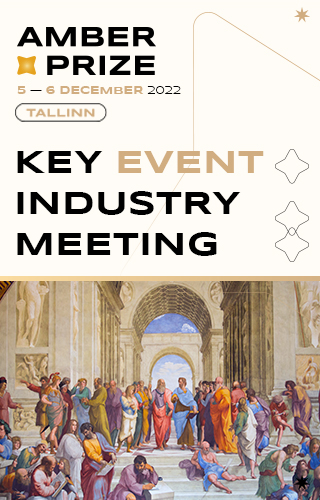 Christmas program performed by Denis Pashkevich jazz quartet. The concert program is based on the dynamic and sensory expression of instrumental timbres.

Independent artists and managers are welcome to apply for the ''Baltic Artist in Development'' program that will focus on key issues of music business sector. The application deadline is September 20!

On November 8, the digital album of the choral music opus “Overwhelmed on the Shore” by Kristaps Krievkalns and Kārlis Kazāks is made available for the audience on the Spotify and other most popular streaming platforms. In addition, today, on November 10, the concert film “Overwhelmed on the Shore” is going to be released, including parts of the live performance that took place this summer on Saulkrasti beach along with some artistic intermedia. The film will be broadcasted on LMT smart TV, app LMT Straume, as well as on the webpage straume.lmt.lv. 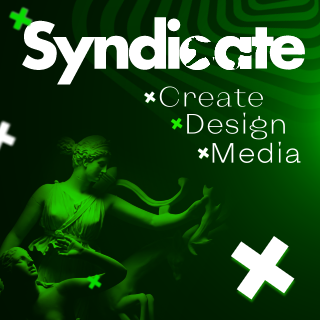 The Magical music of Harry Potter in Riga, Latvia already this autumn

On the evening of October 10th, Arena Riga will turn into the wonderful world of Harry Potter, which will be conjured up by the London Philharmonic and Symphonic Film Orchestra, together with renowned soloists, choir, as well as original actors. All this will be complemented by first-class sound, light and laser technologies.

August 14, Riga, in this summer the only large-scale festival will take place on the shores of the Latvian Ethnographic Open-Air Museum on Jugla lake.

On March 25th of next year (2022), the pop-jazz phenomenon Scott Bradlee will perform at the Palladium Riga Concert Hall with the outstanding musicians’ association “Postmodern Jukebox” as part of the “Grand Reopening Tour”.

As the sun was setting on July 31st, guitarist Gints Smukais performed on the Raiskums Lake on a floating stage, presenting his second studio album “Thaw” with an intimate concert that featured compositions from the new album as well as songs from his first album “Flourish” and guitarists take on popular pieces. 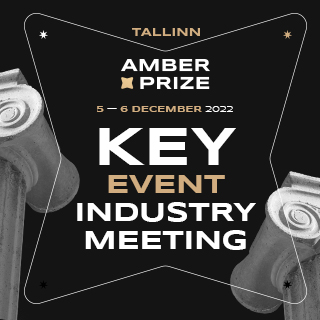 Latvian hip-hop artist ansis will perform at Mežaparks Green Theatre on 19th of August. The concert will be largely dedicated to the album “Lielā māksla” (eng. Great Art) released in the autumn and this will be the first opportunity to experience it live. The concert will be warmed up by rolands če.

New music festival “VASARA KAUNE 2021” (ENG – “SUMMER IN KAUNAS 2021”) will betaking place at one of the most beautiful places in Lithuania – the VMU Botanical Garden on August 17-22.

Yaga Gathering 2021 - Opportunity To Experience The World Of Secret Societies

Every rustle of leaves creates a new spell, circles on the surface of the lake – a ritual, and every person visits this mysterious world for a reason. They are driven by a promise of secret meetings to solve the mysteries of the night. The participant decides whether the meeting will take place and how members of one’s tribe recognise each other – by gesture, image, certain blink of an eye or sound.

‘CAN! BE!’ Festival organiser Ieva Irbina talks the upcoming festival and its lineup, the process of organising events in the ‘new normal’ as well as being the spokesperson for the Event and Entertainment Industry in Latvia during the Pandemic and future of events as such.

The art center “Zuzeum“, the film project “Kino Kults” (ENG – “Cinema Cult”) and the US Embassy in Latvia invite viewers to the open-air film cycle “White Spots”. The theme of the 2021 programme is “Utopias and Dystopias”.

“Galapagai“ is one of the notable international open-air summer festivals of music and entertainment in Lithuania inviting music lovers to enjoy live performances and outdoor entertainment. Just like so many other festivals across the world the festival was rescheduled to July of 2022.